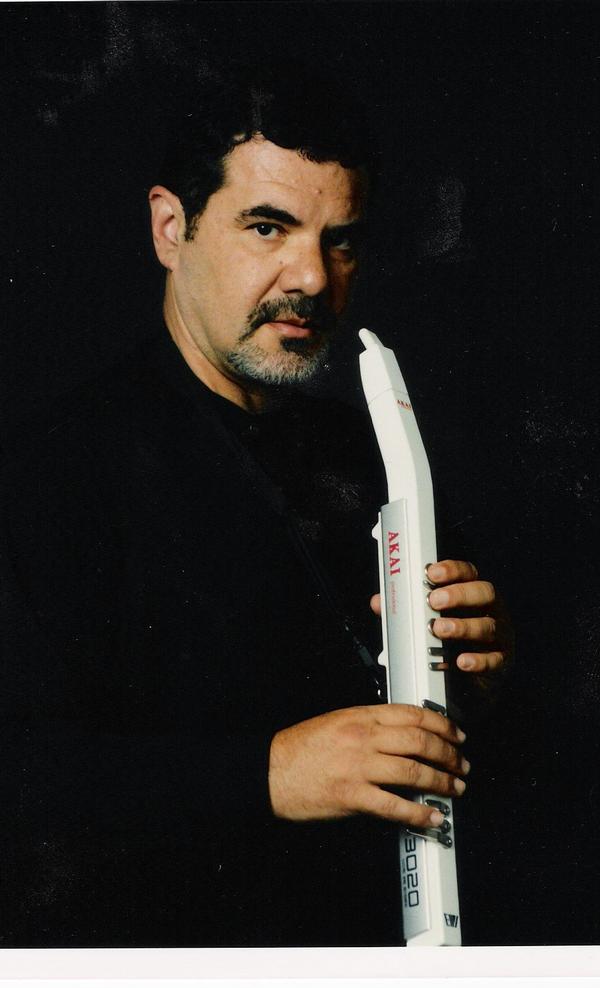 fl, US
Musician / Composer of Jazz and R&B/Soul
A.k.a. Stephen Gerard Tavaglione

Steve Tavaglione is a woodwind and EWI musician most notable for his work as a co founder of the Latin fusion group Caldera with Jorge Strunz and Eduardo Del Barrio, his work with noted keyboard players Scott Kinsey and John Beasley, and work in the television and film industry.Tavaglione lives in Southern California, and is a leading studio musician for television programs such as CSI, CSI: NY and Charmed, and films including [Bridge of Spies], Alpha Dog, Wall-e, Finding Nemo, Road to Perdition, American Beauty.

Tsunami on The State of Things by David Garfield and Friends

Kenya Dig It on Blue Tav by Steve Tavaglione