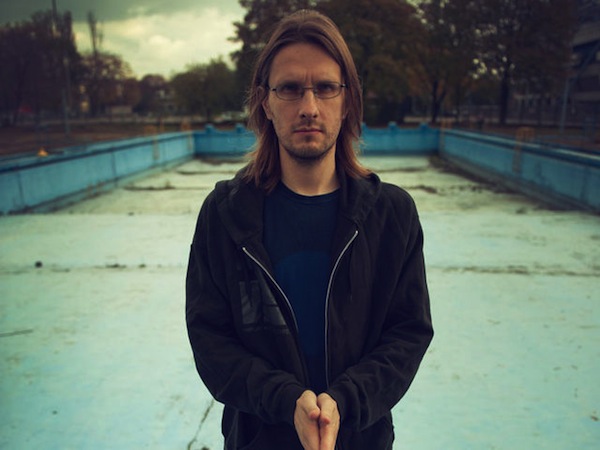 Steven John Wilson (born 3 November 1967) is an English musician and record producer, most associated with the progressive rock genre. Currently a successful solo artist, he became known as the founder, lead guitarist, singer and songwriter of the band Porcupine Tree, as well as being a member of several other bands. He has also worked with artists such as Opeth, King Crimson, Pendulum, Jethro Tull, XTC, Yes, Marillion, Orphaned Land and Anathema.

Pariah on To The Bone by Steven Wilson

Refuge on To The Bone by Steven Wilson

Permanating on To The Bone by Steven Wilson