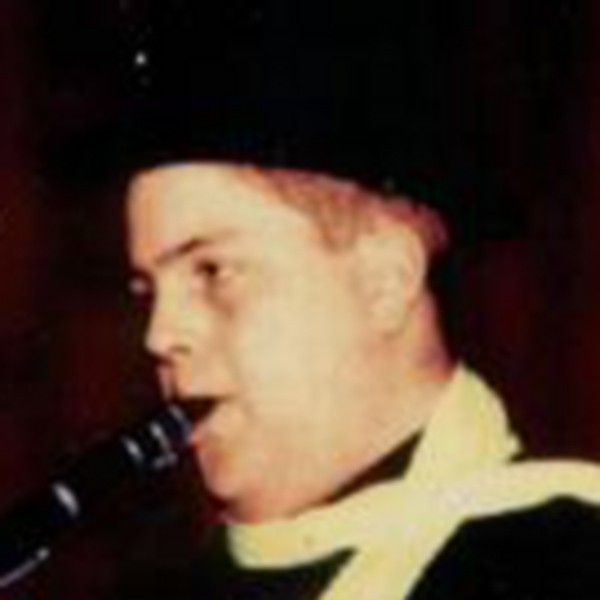 Norwegian jazz musician and sound engineer. Started his jazz career in 1950 playing piano in West End Dixies, before switching to clarinet around the same time he also co-founded Big Chief Jazzband (1952). In 1957 he left them and played with Sixpence Jazzband until 1960 when he semi-retired as a musician in order to focus more on his "real" job as a sound engineer. In 1970 however he started playing with a band again, this time the Happy Reunion Jazz Band. He also sporadically played with Christiania Jazzband as a guest. While Sundby was undertaking the education to become a sound engineer in the 1950s, he assembled a small recording studio in his basement, complete with lathe for cutting lacquer discs. Many Norwegian dixiejazz musicians, as well as some modern jazz musicians, recorded in Sundby's make-shift basement studio and had their recordings cut on lacquer disc. These remain a unique historical record of the "dixie scene" in Norway at the time, seeing as the more established record companies and studios had little interest in recording Norwegian jazz in the 1950s. As an engineer he worked for several notable Norwegian studios, including Roger Arnhoff Studio and Rosenborg Studio. His work can be identified by his initials SS being etched in the runout of a record, often (but not always) with a circle around and often (but again not always) with the initials of the studio. For example "SS-RAL" for "Svein Sundby - Roger Arnhoff Lydstudio".