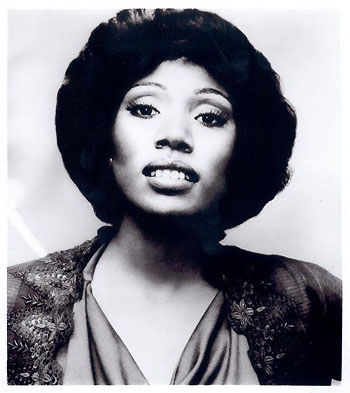 I Love Every Little Thing About You on Syreeta by Syreeta

Black Maybe on Syreeta by Syreeta

Spinnin' And Spinnin' on Stevie Wonder Presents Syreeta by Syreeta

Harmour Love on One To One by Syreeta

Keep Him Like He Is on Syreeta by Syreeta

Quick Slick on Set My Love In Motion by Syreeta