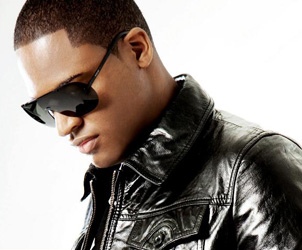 Jacob Taio Cruz (born 23 April 1985), is a British singer, songwriter, record producer, rapper, and entrepreneur. In 2008, he released his debut album Departure, which he wrote, arranged and produced himself. The album achieved certified gold status in the United Kingdom and earned him a MOBO Award nomination.

Dynamite on The Rokstarr Hits Collection by Taio Cruz

Break Your Heart on The Rokstarr Hits Collection by Taio Cruz

Hangover on TY.O by Taio Cruz

Higher on Rokstarr by Taio Cruz

She's Like A Star on Departure by Taio Cruz

Telling The World on Rokstarr by Taio Cruz

Higher on Rokstarr by Taio Cruz