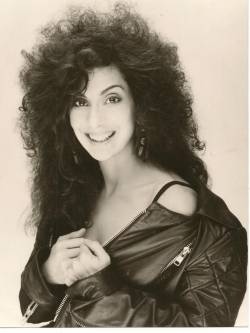 Tamara Champlin is an American Singer/Songwriter who started her career as a session singer in Houston, Texas, later moving to Los Angeles. She has performed with and written for singers such as Elton John, Leon Russell, Nicky Hopkins, Andreas Carlsson, husband Bill Champlin and son Will Champlin. Tour Dates from 2010-2015 with Bill Champlin included California, Europe, Hawaii, Japan, South America, Kuwait and Iraq ; she is a full member of the Sons of Champlin, active in the Rhythmic Arts Project to benefit children, and the Saving K-9 Lives Charity encouraging adoption of shelter pets.