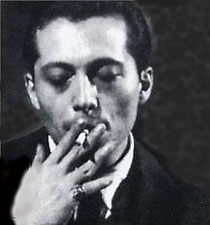 American jazz bassist. Born : June 04, 1928 in Haverhill, Massachusetts. Died : April 17, 1986 in Boston, Massachusetts. Teddy, appeared as a sideman with many of the leading figures of the 1940s and 1950s, including Charlie Parker, Buddy Rich, Artie Shaw, Horace Silver and Bill Evans.