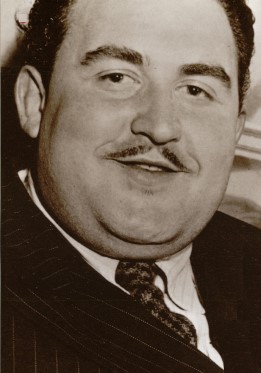 One of the most important jazz producers of all time, Teddy Reig was involved in many important sessions of the 1940s,'50s and '60s. Born November 23, 1918 in New York, NY - Died September 29, 1984 in Teaneck, NJ. He started producing in 1945 and was soon working regularly at Savoy Records on most of their most significant dates (including the Charlie Parker sessions), helping turn Savoy into a major jazz and R&B record company. Reig founded the Roost label in 1950 and in the mid-1950s switched over to Roulette Records, where he extensively recorded the Count Basie Orchestra and other jazz musicians and singers.