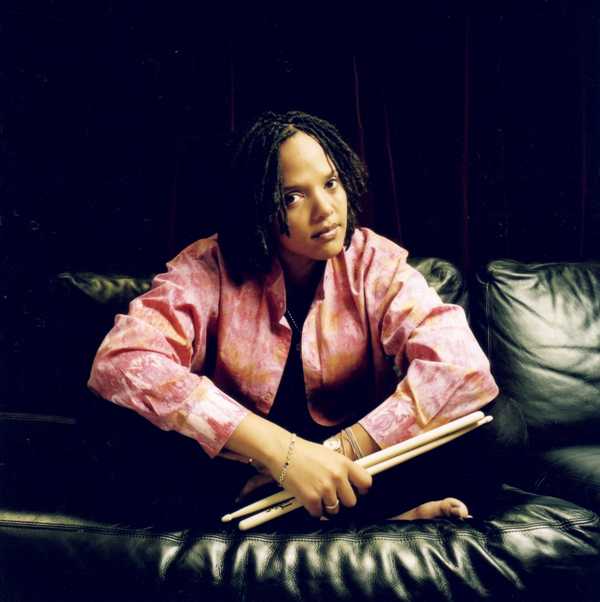 Terri Lyne Carrington (born August 4, 1965) is a three-time Grammy Award-winning jazz drummer, composer, singer, record producer and entrepreneur. She has played with Dizzy Gillespie, Stan Getz, Clark Terry, Herbie Hancock, Wayne Shorter, Joe Sample, Al Jarreau, Yellowjackets, and many others. She toured with each of Hancock's musical configurations (from electric to acoustic) between 1997 and 2007.In 2007 she was appointed professor at her alma mater, Berklee College of Music, where she received an honorary doctorate in 2003.

Transformation on The Mosaic Project by Terri Lyne Carrington

Superfly on Impressions of Curtis Mayfield by Jazz Soul Seven