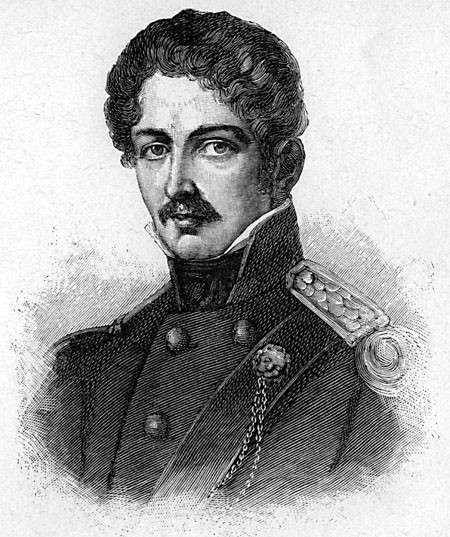 Carl Theodor Körner (23 September 1791 – 26 August 1813) was a German poet and soldier. After some time in Vienna, where he wrote some light comedies and other works for the Burgtheater, he became a soldier and joined the Lützow Free Corps in the German uprising against Napoleon. During these times, he displayed personal courage in many fights, and encouraged his comrades by fiery patriotic lyrics he composed, among these being the “Schwertlied" (“Sword Song"), composed during a lull in fighting only a few hours before his death, and “Lützows wilde Jagd" ("Lützow's Wild Chase"), each set to music by both Carl Maria von Weber and Franz Schubert. He was often called the “German Tyrtaeus.”