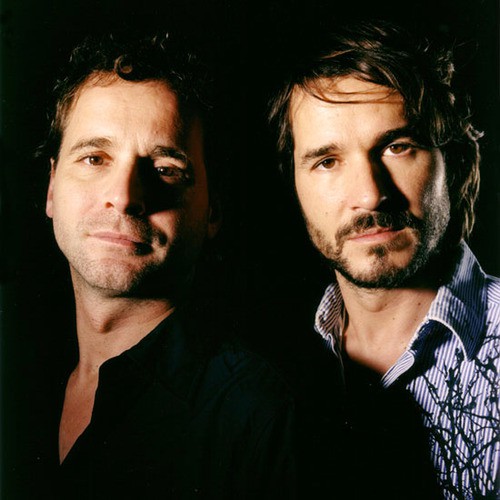 Tiefschwarz is a tech house group comprising brothers, Alexander "Ali" (June 7, 1967-) and Sebastian "Basti" (December 28, 1969-) Schwarz, which formed in Stuttgart in 1996. Peter Hoff, who runs the Benztown studios in Stuttgart, joined later, and completed the first Tiefschwarz production team. Their name means "deep black" in German, and is a combination of the brothers' surnames, and their love of deep house.Tiefschwarz have composed remixes for Madonna's Get Together, Missy Elliott's Teary Eyed and Depeche Mode's single, John the Revelator.