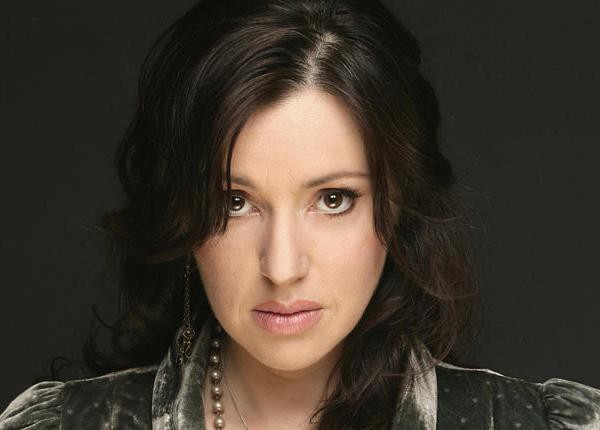 Filippina Lydia "Tina" Arena AM (born 1 November 1967) is an Australian singer-songwriter, musical theatre actress, and record producer. During her career she has lived in Australia, United States, France, and the United Kingdom. Arena is one of Australia's highest selling female artists who, as of July 2014, has sold over 10 million records worldwide.Arena has earned several international and national awards, including seven ARIA Awards, and two World Music Awards for 'Best-selling Australian Artist', which she received in 1996 and in 2000.

Sorrento Moon (I Remember) on Don't Ask by Tina Arena

Aller Plus Haut on Souvenirs by Tina Arena

Show Me Heaven on Don't Ask by Tina Arena

Wasn't It Good on Don't Ask by Tina Arena