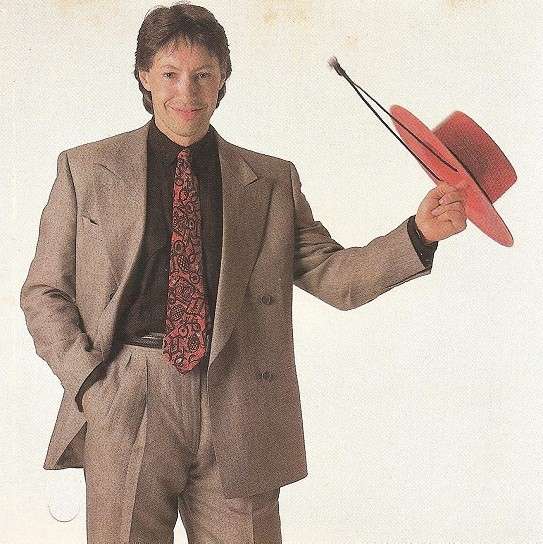 Tom Grant is an American contemporary jazz/jazz fusion pianist and vocalist. Tom Grant was born on Feb 1946 in Portland, Oregon to a musical family – his father was a tap dancer who owned a record store in Portland, and his brother was an avant-garde jazz pianist. At a young age, Grant learned to play piano and drums. After graduating from the University of Oregon, he traveled to New York City in 1970 with Native American saxophonist Jim Pepper. This led to Grant touring and recording with jazz greats Woody Shaw, Charles Lloyd, and Tony Williams. In 1976, Grant cut his first solo record for Timeless and in 1979 he formed his own band. Beginning in 1983, Tom Grant started recording a series of jazz-influenced pop albums that have variously been called "New Adult Contemporary," "Quiet Storm," "Contemporary Jazz" and "Smooth Jazz"; each have been best-sellers in the "lite jazz" market. Grant has been featured on CNN and has been a guest on The Tonight Show with Jay Leno. In addition, Tom Grant has composed music for TV and radio

Fantasy on Instinct by Tom Grant

Delicioso on Delicioso by Tom Grant

Firefly on Tune It In by Tom Grant

Aint Nobody on Lip Service by Tom Grant

One of These Days on Reprise by Tom Grant