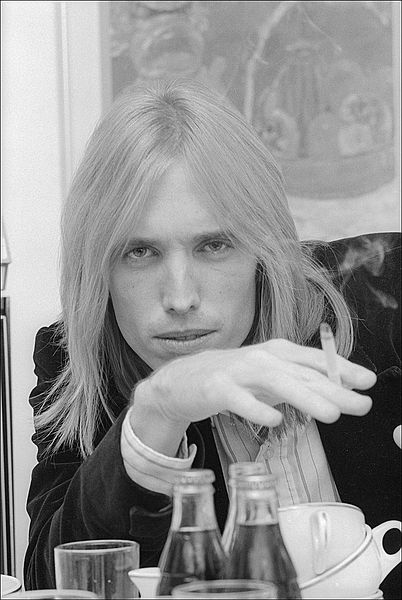 Thomas Earl Petty (born October 20, 1950) is an American musician, singer, songwriter, multi-instrumentalist and record producer. He is best known as the lead singer of Tom Petty and the Heartbreakers, but is also known as a member and co-founder of the late 1980s supergroup the Traveling Wilburys (under the pseudonyms of Charlie T. Wilbury, Jr. and Muddy Wilbury) and Mudcrutch.

I Won't Back Down on Full Moon Fever by Tom Petty

You Don't Know How It Feels on Wildflowers by Tom Petty

You Wreck Me on Wildflowers by Tom Petty

Yer So Bad on Full Moon Fever by Tom Petty

Time To Move On on Wildflowers by Tom Petty

Drivin' Down To Georgia on Finding Wildflowers by Tom Petty