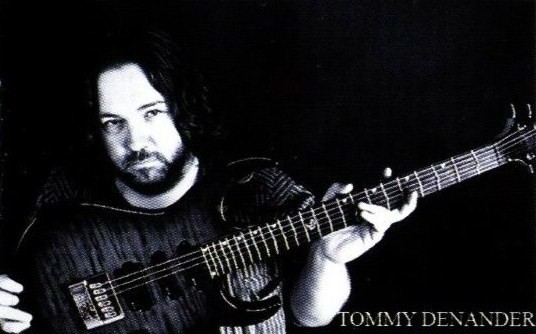 Swedish guitarist, song writer and producer. Plays keyboards occasionally. Since the early 80's he's been credited for over 3000 albums, mainly in the pop/rock and melodic rock genre. Has recorded with artists such Alice Cooper, Paul Stanley, Michael Jackson, Ricky Martin, Deep Purple, Anastacia and many more. Has toured with artists such as Mitch Malloy, Jimi Jamison, House Of Lords (2) and Robin Beck to name a few.