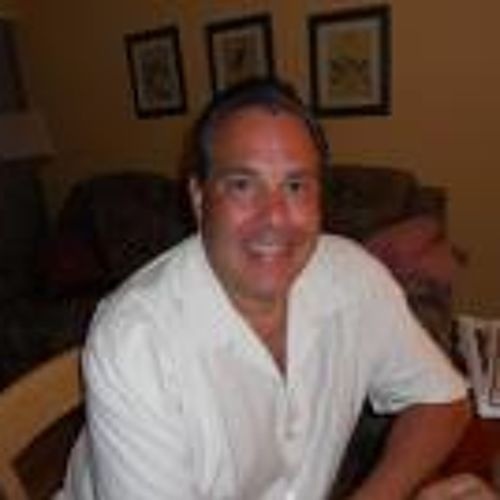 New York-based DJ, producer and label owner. Now retired from the music industry. DJ since 1978; won a Tommy Boy Records mix context in 1981; editor and remixer for labels such as Vanguard, Next Plateau, Fourth and Broadway and 25 West Records; mixshow DJ on WKTU 92.3 alongside The Latin Rascals (Tony Moran & Albert Cabrera), Aldo Marin (Cutting Records) and Jellybean Benitez. Producer since the late 1980s on Fourth Floor, Underworld, Nu Groove and Midnight Sun Records, which helped to culminate a partnership with Silvio Tancredi, with whom he formed Northcott Productions. Co-produced many early rave tracks with Frankie Bones. Remixer from the early 1990s for major label artists such as Michael Jackson, Gloria Estefan, John Secada & Celine Dion. Formed Sub-Urban Records in 1993 with Victor Simonelli. Helped Johnny D establish Henry Street Music in 1994. Retired from the music industry in 2003.

The Party Remix on Everything Changes by Take That