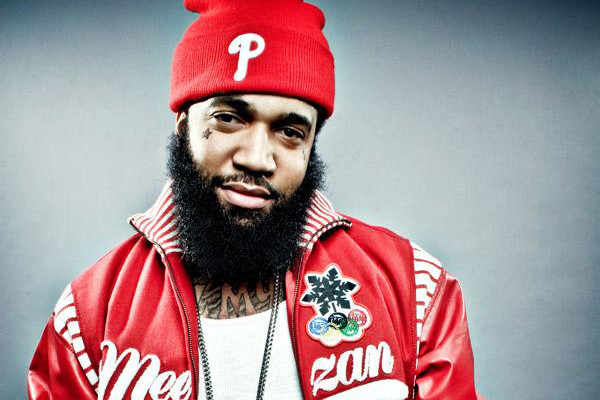 Abdul Sallam (born 1973), better known by his stage name Tone Trump, is a Philadelphia-born Muslim rapper. Tone Trump was born in West Philadelphia and raised by a Muslim family, later changing his name to Abdul Sallam. His initial desire to be a professional basketball player ended after he was expelled from high school, so he focused his attention on his music. In 2007, Tone Trump teamed up with fellow Philadelphia-area rappers Jay Bezel and Hedonis Da Amazon to produce an antiviolence single entitled "Every Day Is Crazy." One of Tone Trump's songs was chosen for the soundtrack for Close to Death, a documentary on urban gun violence by Philadelphia-based producers, getting him on the radar of a few major record labels. He also owns his own record label, Top Notch Entertainment. He was also signed to G-Unit Philly and also a member of The G-Unit Philly Group (with Mike Knox, Ive Vegas, Cotic) from 2009 he left the label due to a feud with co member Mike Knox. In January 2010, Tone Trump made a collaboration with Black Wall Street's artist Nu Jerzey Devil called "What It Look Like." He recently signed a deal with Young Jeezy's CTE World label.

Jungle on Jungle by Tone Trump

Sabr on Miracle on Market Street by Tone Trump

Freedom of Speech on Trump Life by Tone Trump

I.W.T.M. on One Foot in One Foot Out by Tone Trump