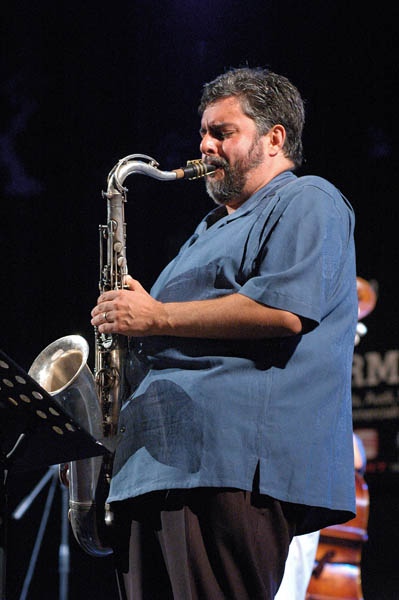 Cosas on Adobe by Tony Malaby

Maine on Adobe by Tony Malaby

What Is This Thing Called Love on Adobe by Tony Malaby