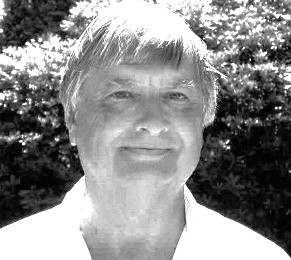 English percussionist born in the early 40's. He began his career in 1963 with The London Symphony Orchestra where he stayed for 5 years. During the 60's, he also worked as a session musician with various pop artists such as The Beatles, Danny Kaye, Frank Sinatra, John Martyn, Olivia Newton-John, Elton John and David Essex, among many others. He also played in many commercial recordings, TV shows and movie soundtracks. In the late '70s, Fry joined classical guitarist John Williams, keyboard player Francis Monkman, guitarist Kevin Peek, and bassist Herbie Flowers in the progressive rock group Sky. Tristan is the timpanist with the Academy of St. Martin in the Fields Orchestra and has performed on most of their recordings and in concert. He has also given many solo concerts of avant garde percussion repertoire.