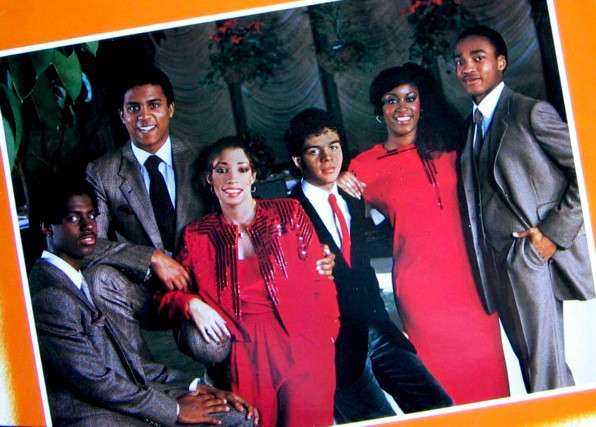 Unlimited Touch was a New York based post disco group who had some regional fame in the early eighties. The group consisted of Audrey Wheeler, Phil Hamilton, Tony Cintron, Sandy Anderson, Stephanie James and Lenny Underwood. Raymond Reid and William Anderson from New York-based band Crown Heights Affair instigated Unlimited Touch in the early '80s, but they were not part of the band. The group was signed to Prelude Records (via Epic Records in the U.K.). Due to a major management / label and group dispute, they disbanded by the end of 1981, but re-formed in 1983 with a new lineup of just three of the original members: Audrey Wheeler, Sandy Anderson, and Stephanie James. Lenny Underwood co-wrote "I Hear Music in the Streets" and "Searchin' to Find the One", which were regional hits in the United States. They later released "Yes We're Ready", in 1983, and a further single, "Reach Out (Everlasting Love)", in 1984.

Good Loving on Searching to Find the One by Unlimited Touch

I Hear Music in the Street on Classics Funky Music, Vol. 2 by Various Artists