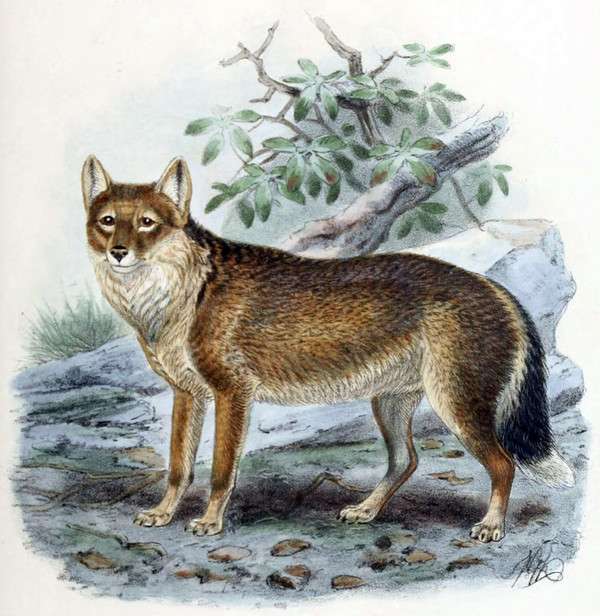 Like a fox ready to burst into a unsuspecting chicken coop, Vieux Renard, the latest solo endeavour of Montreal’s Guillaume Coutu Dumont is quietly coiling up before pouncing onto dance floor prey. After establishing his presence on the electronic scene with various projects such as Chic Miniature, Flabbergast, Museum or Guillaume & the Coutu Dumonts and after a 10 year-long trajectory that led him back to his beloved hometown after stints of calling both Paris and Berlin his home, it was time for him to return to his den and begin crafting his next magical shenanigans. Trying to never repeat the same mischief twice, Guillaume’s musical gaze drifts once more down a trail he never walked before. The unpredictable animal, this time around, favours revealing itself under the cover of darkness, be it at dawn or dusk. Vieux Renard meanders thru the shadows of the boreal forest looking for a clearing where moose, bears, partridges, squirrels and psychedelic gnomes bounce their heads, hearts, and feet to the throbbing techno beat.