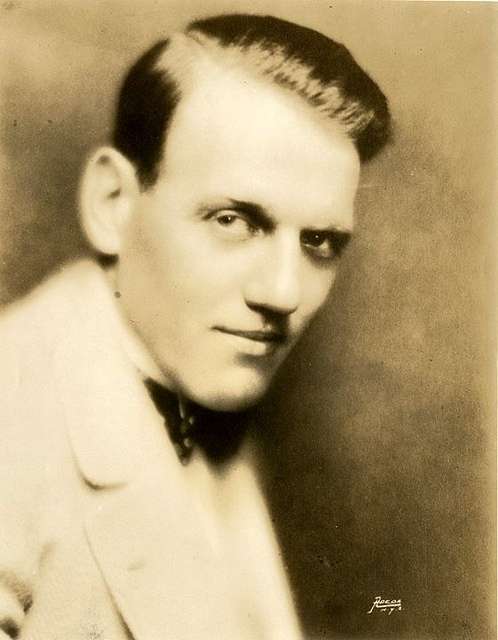 Willard Robison (September 18, 1894 – June 24, 1968) was an American vocalist, pianist, and composer of popular songs, born in Shelbina, Missouri. His songs reflect a rural, melancholy theme steeped in Americana and their warm style has drawn comparison to Hoagy Carmichael. Many of his compositions, notably "A Cottage for Sale", "Round My Old Deserted Farm", "Don't Smoke in Bed", "'Taint So, Honey, 'Taint So" and "Old Folks", have become standards and have been recorded countless times by jazz and pop artists including Peggy Lee, Nina Simone, Nat King Cole, Billy Eckstine, Bing Crosby and Mildred Bailey. "A Cottage for Sale" alone has been recorded over 100 times.