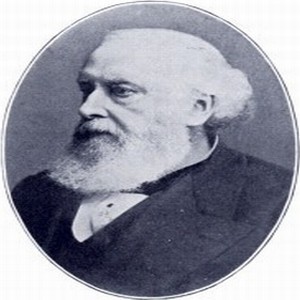 Born: March 16, 1823, London, England. Died: March 1, 1889, London, England. Known in his day as an organist, church musician, and music editor, he composed popular hymn tunes, including one of the most famous, "Eventide", used for the hymn "Abide with Me". He also wrote music for church services and anthems. In 1874, Monk became a singing teacher at King’s College. In 1876, he became a teacher at the National Training School for Music. In 1878, he started teaching at Bedford College. In addition, he was music director for almost four decades at St. Matthias, Stoke Newington, London, and was the first musical editor for Hymns Ancient and Modern, the historic hymnal which sold 60 million copies.