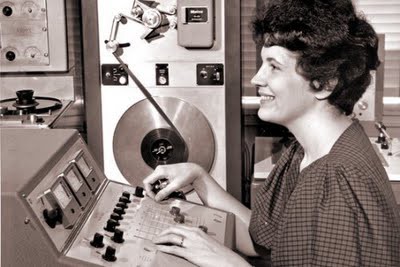 American record producer (March 29, 1927, Aberdeen, Mississippi – September 21, 2009, Harrison, New York) who, with her husband, C. Robert Fine ran the classical division of Mercury Records in the 1950s and early 1960s. She started her career as conductor Antal Dorati's personal secretary, then became vice president of Mercury Records in 1954. She came out of retirement in the 1990s to produce again, this time to satisfy the demand for CD re-issues of the Mercury Living Presence LPs, which are widely praised for the precise and dynamic sound the couple achieved with their special recording and mixing skills.