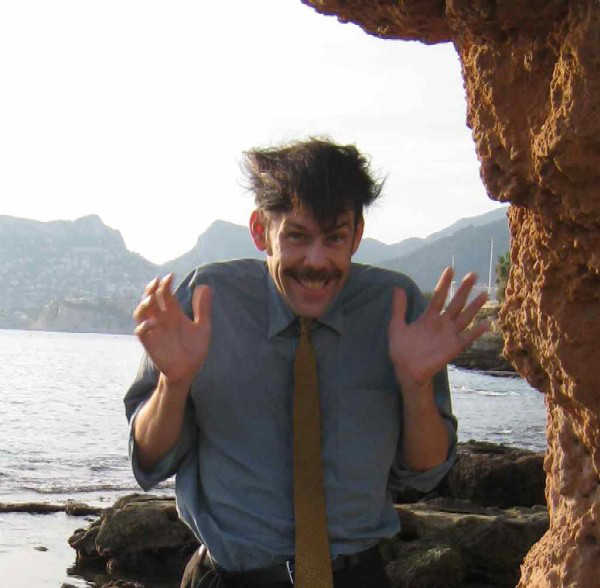 Zan Hoffman started a cassette label in 1984 and has been doing extensive sound works under the Zanstones name and international collaborations under a variety of names since then. Mr. Hoffman is on a 27 year mission to explore new audio relams including outreach to fellow explorers worldwide and the ZH27 label houses audio releases created in relation to this mission. There have been live performances by Zanstones, Bodycocktail, dnasnow/mouseup and Masters of the Ungentlemanly Art in America as well as Belgium, Denmark, France, Germany, Holland, Italy, Norway and Spain.

Into Light And Shadow (Upper Minoy) on Somethin Old, Something Borrowed, Something Blue by Arzathon, Bret Hart & Zan Hoffman

My Ancient Love (Upon the Cross) - Zanstone on Somethin Old, Something Borrowed, Something Blue by Arzathon, Bret Hart & Zan Hoffman