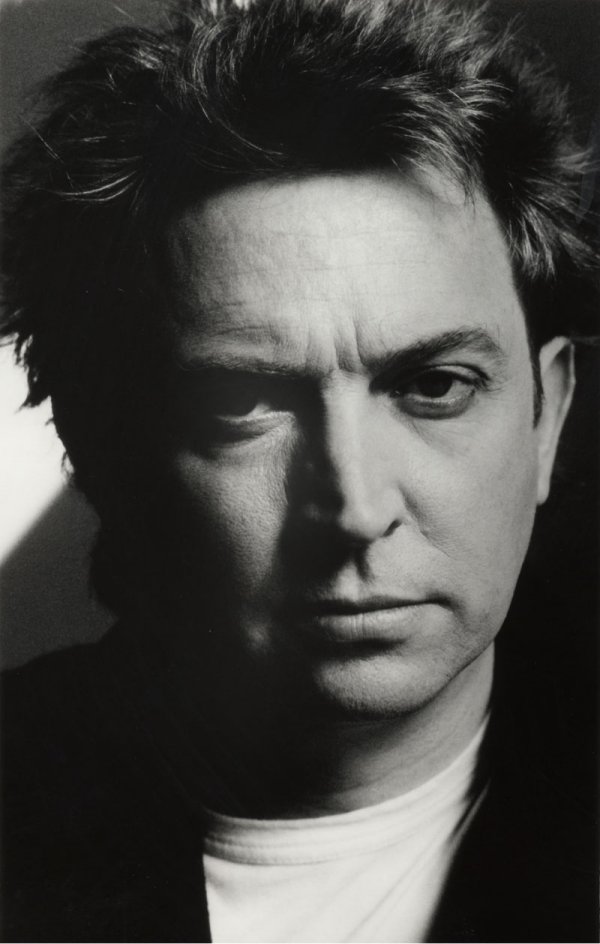 Andrew James "Andy" Summers (born 31 December 1942) is an English musician, born in Poulton-le-Fylde, Lancashire. Best known as the guitarist for the rock band The Police, he has also recorded twelve solo albums, collaborated with many other artists, toured extensively under his own name, published several books, and composed several film scores. He currently lives in Santa Monica, California.

A Piece Of Time on Retrospective by Andy Summers

'Round Midnight on Green Chimneys: The Music of Thelonious Monk by Andy Summers