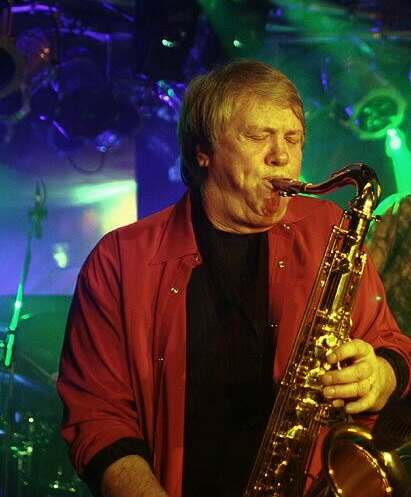 Robert Henry "Bobby" Keys (December 18, 1943 – December 2, 2014) was an American saxophonist who performed with other musicians as a member of several horn sections of the 1970s. He appears on albums by the Rolling Stones, Lynyrd Skynyrd, Harry Nilsson, Delaney & Bonnie & Friends, George Harrison, Eric Clapton, Joe Cocker and other prominent musicians. Keys played on hundreds of recordings and was a touring musician from 1956 until his death in 2014.