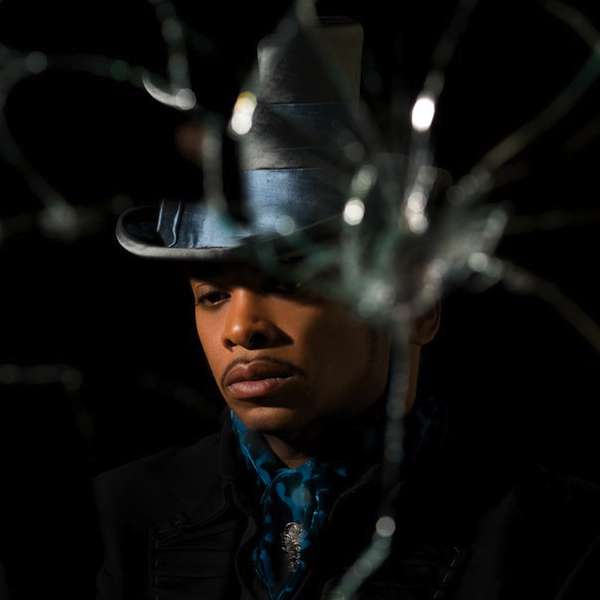 Band, *1960 US
Musician / Composer of R&B/Soul and Electronic
A.k.a. Jesse Woods Johnson

Jesse Woods Johnson (born June 1, 1960 in Rock Island, Illinois) is a musician best known as the guitarist in the original lineup of The Time (more recently known as The Original 7ven).Johnson moved to St. Louis at the age of nine and was raised by foster parents after his parents split up. At age 16 he moved back to Rock Island to live with his father. Johnson began playing guitar when he was 15, honing his chops in local rock bands such as Treacherous Funk, Pilot, and Dealer, throughout his teens and early twenties. On a friend's recommendation, he moved to Minneapolis, Minnesota in 1981, where he met Morris Day and played briefly in Day's band which was called Enterprise. He then became the lead guitarist for the city's funk rock group, The Time.

Get To Know Ya on Pretty In Pink by Various Artists

Love Struck on Every Shade Of Love by Jesse Johnson