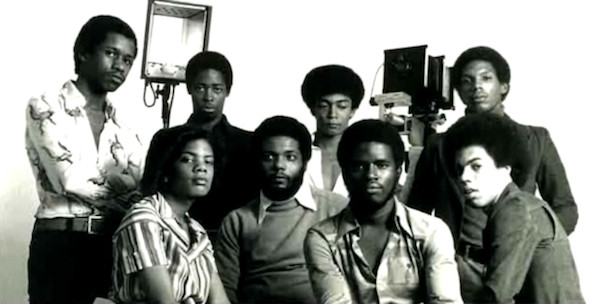 Atlantic Starr originally went under the name of Newban, who released two albums in 1977 ('Newban' and 'Newban 2', which featured 'Free Your Mind') for the Guinness Records imprint. Newban comprised of Sharon Bryant, Jonathan Lewis, Porter Carroll and Joseph Phillips alongside Mark Slifstein, Keith Johnson, Albert Jones and Gregory Press. Recording out of Westwood, California, USA, the group changed their name, following the release of their debut single.