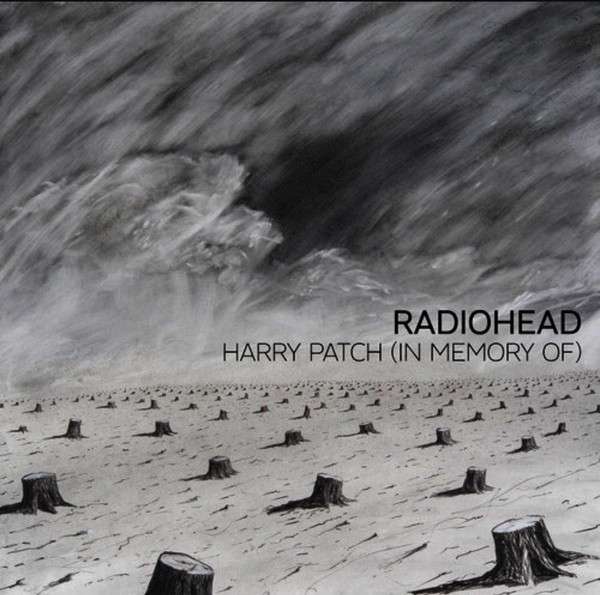 Radiohead
Harry Patch (In Memory Of)

The song was released for £1 from the band's site and ALL proceeds were donated to the Royal British Legion. It was dedicated to the last surviving British soldier, , from the first world war, who passed away the week previously. The lyrics were inspired by a speech he made acknowledging he was the last surviving soldier alive, the atrocities of war and his philosophy on life.