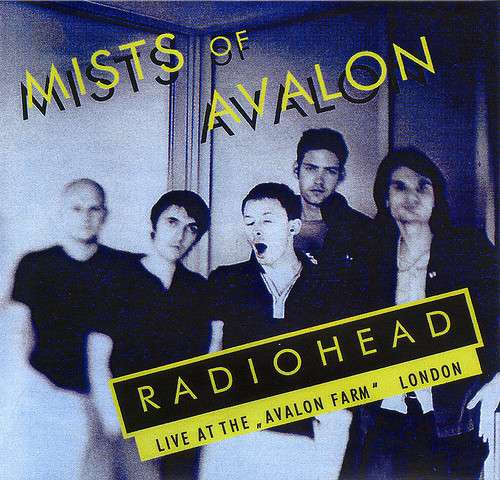 Recorded live at the "Avalon Farm", London on June 27th 1997. Tracks 4, 10, and 13 are misspelt "Nice Dreams", "Talkshow Hosts", and "Fake Plastic Tree", respectively, on the rear cover, the back of the CD booklet, and the CD. Track 5 is misspelt "Paranoid Andoid" on the rear cover and the back of the CD booklet. "CDX 1596402 MPH" appears on the spine and rear cover. Distributed by AEP. © 2001 Alternative Edge Productions.