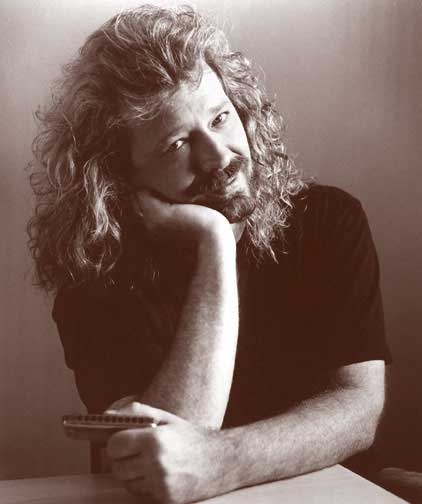 Terry Lee McMillan (October 12, 1953 in Lexington, North Carolina – February 2, 2007) was an American country musician who played harmonica and percussion. In 1973, he became a member of Eddy Raven's band in Nashville, and worked with Raven until 1975. He then started working with Chet Atkins playing harmonica with his touring show. Later, he toured with Jerry Reed and Jeannie C. Riley before becoming a very in-demand session musician. In the 1970s, he appeared on many albums including the recordings of Mickey Newbury and Gary Stewart.