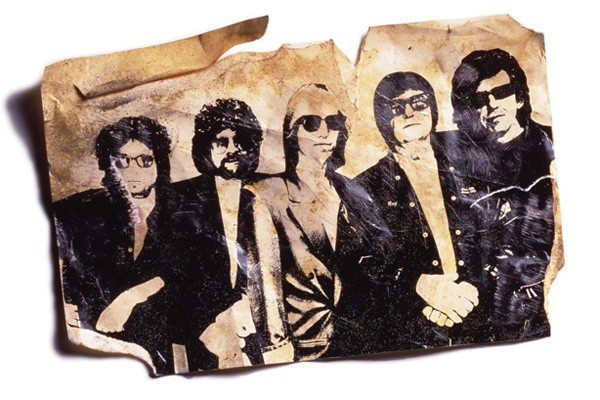 On the "Volume One" album (1988), the Traveling Wilburys were Charlie T. Jnr Wilbury, Lefty Wilbury, Lucky Wilbury, Otis Wilbury, and Nelson Wilbury. (It is to be noted that Ayrton Wilbury also participated in the recording sessions, yet the songs he contributed to remained unreleased.) On the "Vol. 3" album (1990), the band was set on a new Wilbury generation, now a tighter quartet consisting of the fresh forces of Muddy Wilbury, Boo Wilbury, Clayton Wilbury, and Spike Wilbury.