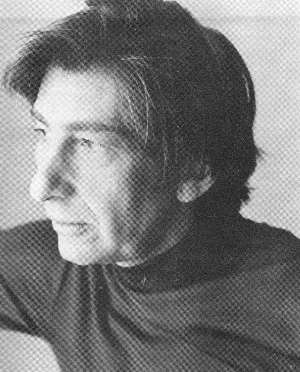 Werner Torkanowsky (born on March 30, 1926; died on October 20, 1992) was a successful German conductor in both the concert hall and opera house.He was born in Berlin, Germany, and raised on a kibbutz in Israel, coming to the United States in 1948 to study the violin. From 1954 to 1958, however, he studied conducting under Pierre Monteux. Following his debut with the Ballets Espagnoles, he became Music Director of Jerome Robbins's "Ballet USA."