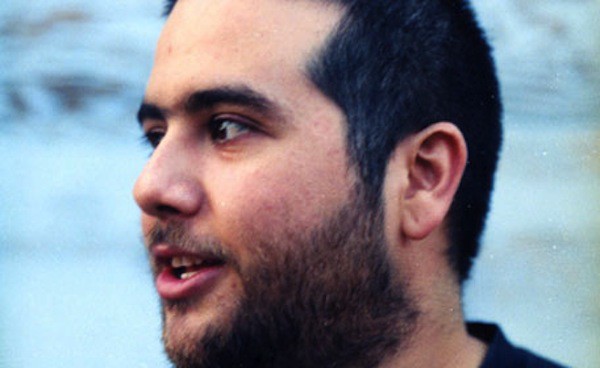 Carlos Gabriel Niño is an internationally celebrated producer, arranger, composer, musician, radio host, DJ, music consultant, writer, poet, and event organizer, based in his hometown of Los Angeles, California. He has been an important force in the contemporary independent music scene since 1995. A prolific artist, Niño has been involved in the production of more than 100 records and has toured with various bands and as a DJ throughout Europe, Japan and the United States.