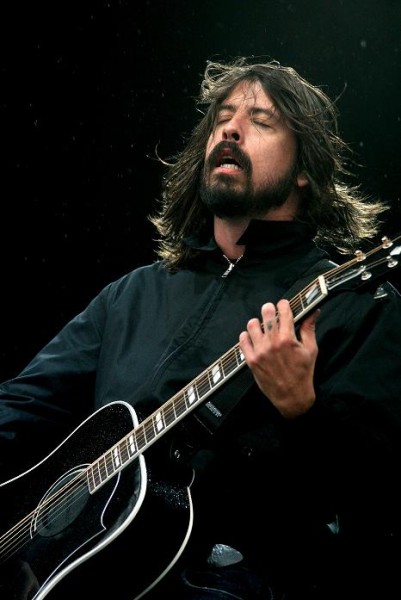 David Eric "Dave" Grohl (born January 14, 1969) is an American rock musician, multi-instrumentalist, singer-songwriter, and producer who is best known as the former drummer for the grunge band Nirvana and the founder and frontman of the rock band Foo Fighters, of which he is the lead vocalist, one of three guitarists, and primary songwriter.

Play on Play by Dave Grohl