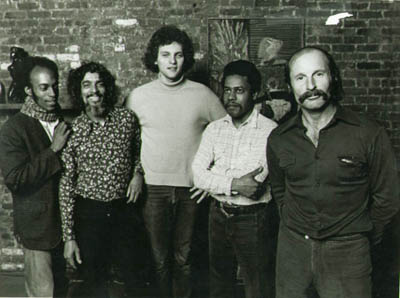 A Remark You Made on Heavy Weather by Weather Report

And Then on Mr. Gone by Weather Report